"The evidence is overwhelming that cannabis can relieve certain types of pain, nausea, vomiting and other symptoms caused by such illnesses as multiple sclerosis, cancer and AIDS - or by the harsh drugs sometimes used to treat them."

"Why use up the forests which were centuries in the making and the mines which required ages to lay down, if we can get the equivalent of forest and mineral products in the annual growth of the hemp fields?"

"Cannabis doesn’t have a high potential for abuse, and there are very legitimate medical applications. In fact, sometimes marijuana is the only thing that works. We have been terribly and systematically misled for nearly 70 years in the United States, and I apologize for my own role in that." 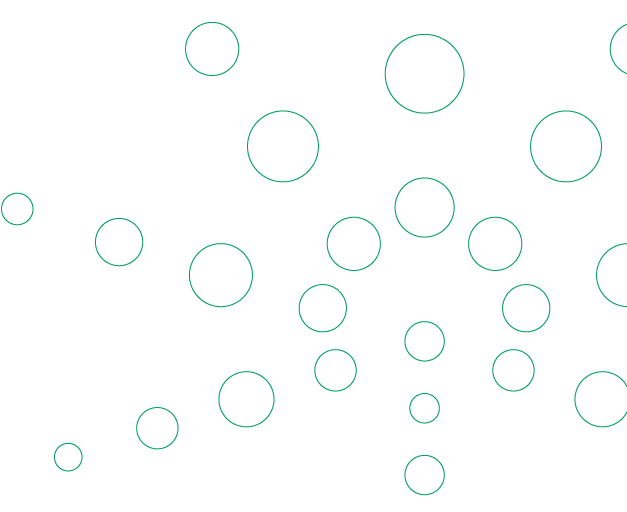 Apply for a Job
at JadeMaple

If you're experienced in media production or professional services and interested in using your talents to help companies in the cannabis industry, Jade Maple is your ideal place of work! We're working together to help build the Cannabis industry so our clients can be world leaders in this valuable agricultural product.

APPLY
FOR A JOB!

Jade Maple is a media and outsourcing company focused on the cannabis industry.

We're always looking for talented people to work with. Find out more about what positions are available.